Todd talks about how elllo first got started and where he got the idea to make the site. 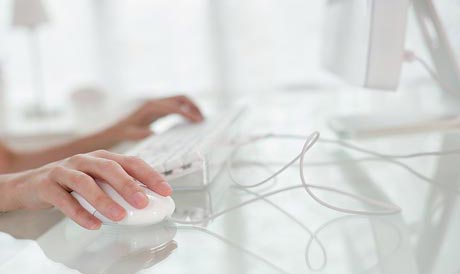 Kevin: Alright, Todd. Thought that I would ask you some questions about elllo. How long have you been running elllo?

Kevin: Did you do like needs analysis, or did you try and research what people wanted? Were you getting input from anywhere?

Todd: No, it was actually pretty organic, really. In Japan my students were always trying to practice English, but at that time, this was before youtube or anything. There wasn't really that much for them to listen to.

So looking at the textbooks, I noticed that everything was scripted, and I thought, "Oh, you know, they would probably just like to hear people speak naturally".

And so originally, the idea was not to even to put the site online. I was making the recordings on these little MD's. MD players were really popular in Japan at the turn of the century, and I had all these boxes of little MD's and I would loan them out to students.

So, at that point, you know, I heard of this thing called MP3. You know, that means that it can play on a computer, so I decided to take a computer course, and learn how to do the online stuff, but actually it was always just basically the students requesting to have naturally spoken English.

If you never end up doing something, that means you planned to do it but you did not do it, usually because you did something else. Notice the following.

We did a needs analysis on the math course.

A needs analysis is when educators look at a course and  focus on what students need to study.  Notice the following:

When something is organic, that means it grows naturally or is created naturally with little help or planning. The opposite of organic is processed. Notice the following:

All the textbook conversations were scripted.

When something is scripted, that means it is written down.  Usually, most of what you hear on TV or the movies comes from actors reading a script. Notice the following:

turn of the century

CD's were really popular at the turn of the century.

Below are some more great lessons!