Greg discuss the dilemma yet vital topic of organ donation. 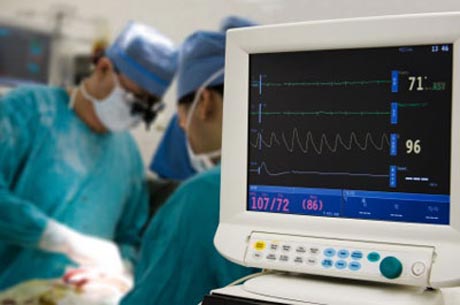 Todd: So, Greg, you have a new book out, and you're book has lots of controversial topics, and one of the topics is organ donation. So first can you explain what organ donation is?

Greg: Sure. Organ donation is when a person living or dead allows his or her organs to be used in another person.

Todd: So is this something that's common in most countries?

Greg: Well, actually some countries do not allow organ and tissue donation, or they allow only some organs, some tissues and not allow others.

Todd: Now, also I think in your book you were talking about medical tourism. Can you explain what that is?

Greg: Medical tourism is when people go to a country for the purpose of medical treatment which they can't get in their country either cause the treatment is not allowed or it's too expensive. You know, relating back to the question of controversy, there are lot of countries in the world which are very poor, and people are willing to sell their organs actually, so you have rich Arabs, rich Americans, rich Japanese, rich British people, people from any rich country, can't get an organ in their own country, and they'll go to a poor country to buy organs from poor people. Is that right? In some places it's illegal. There are also laws in many countries that say someone must, before they die, give permission for the body parts to be used, but those body parts are sometimes taken from people after their death without permission.

a new book out

So, Greg, you have a new book out.

A new book is written then published. When it arrives in bookstores, we say there is a new book out.  Notice the following:

There are a lot of controversial aspects to the book.

When we discuss a topic that people have strong feelings about, we say the topic is controversial. Here, 'aspects' means parts; as in controversial parts of something. Notice the samples:

Relating back to the question of controversy.

When we relate back to something, we return to an earlier topic in the conversation. Here are some samples:

They must give permission for the body parts to be used.

When we give permission to do something that means it is OK. Notice the sample sentences:

Here, 'deep' means strong feelings we have about serious experiences in our lives or just serious topics in general. Here are two samples:

Complete the sentences with the words below.
new album out • controversial • relates back • permission • deep